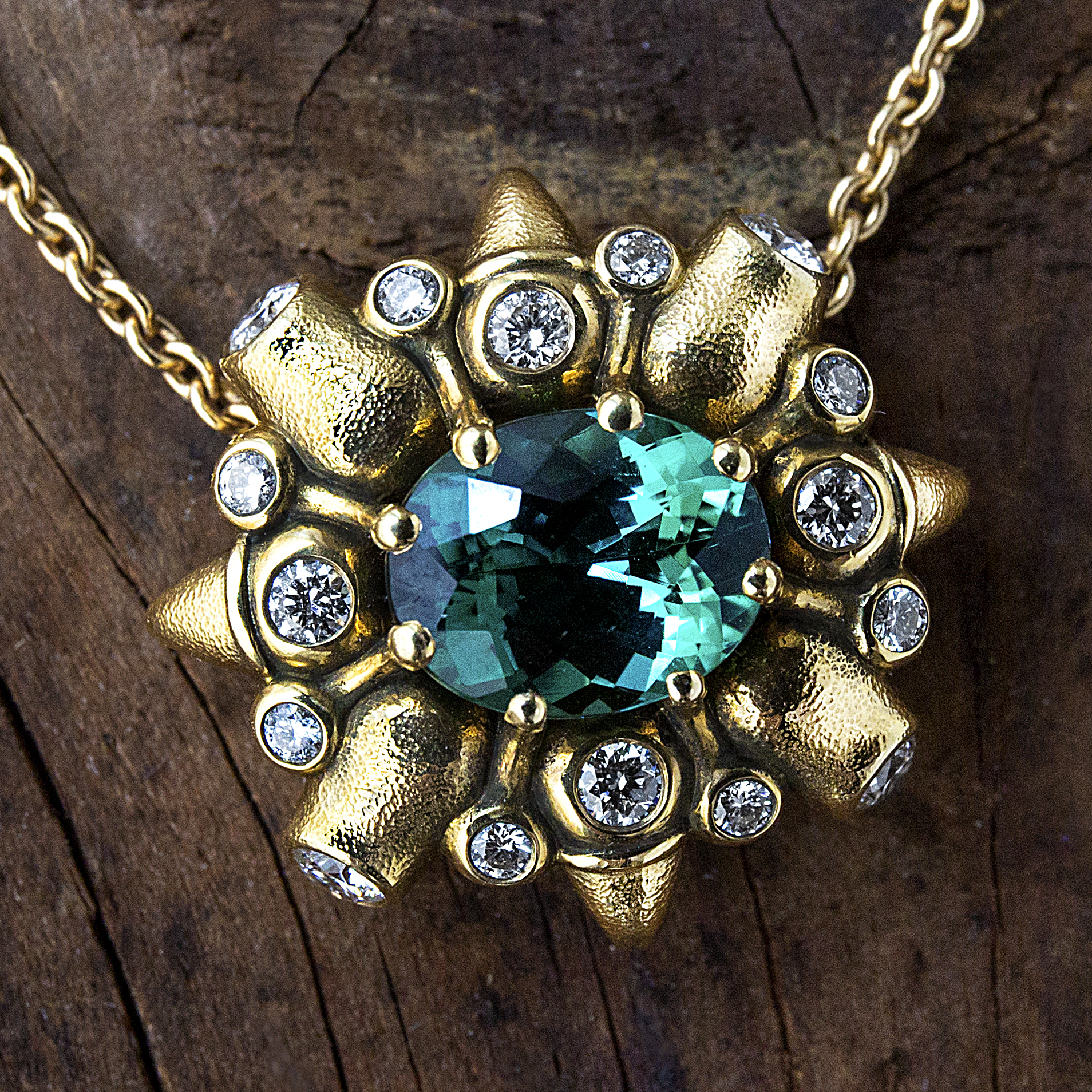 Alex Sepkus is out! Or, as he might say, Alex Sepkus is also not so out. In a world full of designers scrambling to turn fine jewellery into an offshoot of the fashion industry — and therefore, by nature, attuned to the fad (it‘s called the rag trade for a reason) — Alex remains so focused he never feels the need to chase anything. Why should he? His picture is big, like a magnificent mosaic; the components comprise detailing so small he and his workforce require microscopes to execute it, which is only the first contradiction from this designer.
Alex Sepkus makes no sense. Somewhere between P.G. Wodehouse (of whom he is a big fan) and a worn flagstone from a medieval church floor, Alex found timeless beauty. So, perhaps he makes perfect sense.
Alex would enjoy the question.
Alex Sepkus is a fanatic; the intelligences he applies to his work is far beyond the national standard requirements of a jeweler set by the committee of national standard requirements. Which leads to the second contradiction about Alex: This obsessive approach would normally suggest an absence of humour. Instead, we see in Alex‘s work an irresistible playfulness, even a quirkiness, unrivalled in the world of the goldsmith.

Alex Sepkus is an intellectual eccentric, which would explain his exceptionally large hat size and his slant towards a somewhat dandy cut of suit.

So, Alex is out – which is precisely why Alex Sepkus is in.
Tags: Alex Sepkus, jewelry, trunk show 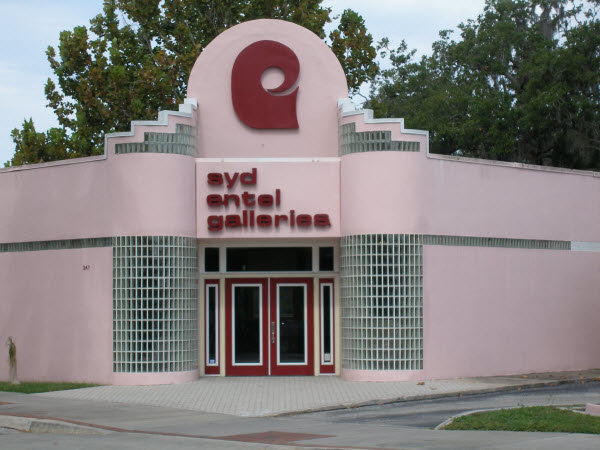