Andrea Jarvis, “Miss Andrea” as she is know. 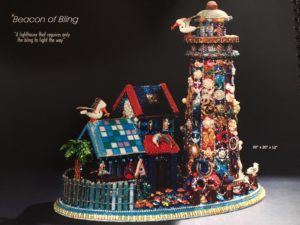 “Andrea Jarvis, affectionately known as “Miss” Andrea, is a contemporary avant-garde artist with an inherent sense of vision for her innovated works of art.  Her passion for art was nurtured while growing up as a debutante in Washington D.C.’s fine arts and cultural atmosphere among our nation’s world renowned art galleries and museums.

“Miss” Andrea’s 30 year infatuation with wearing hats is just another intriguing aspect of her outgoing personality.  Her enthusiasms lead her to author and publish her popular book “Hats R Back for Style and Health”. Many chapters of this fashion book describe and illustrate the extraordinary embellishments to her own hats as wearable art.

“Miss” Andrea is a true renaissance woman.  She is also an accomplished pianist, former school music instructor, piano teacher, copyrighted composer and national rock and classical performance artist.  The art, music and fashion scene is where she is most comfortable and able to showcase her exceptional skills.

Many of her artistic influences came from the years she spent in California’s ‘Tinsel Town’ environment. While living there in one of Gary Cooper’s historic homes, she worked with and became friends with some of the famous and glamorous stars of Hollywood.  She attributes much of her “Bling” stimulus and flamboyant style from her friendship with the legendary actress Mae West.

“Miss” Andrea retired from the University of South Florida where she represented thousands of employees as the staff senate president.  She also worked directly with the University’s Graphic Arts department to establish a campus wide art rotation program for each college and division.  While at the university, she consistently gained statewide attention for her political and social projects where she has been documented with over fifty television and newspaper interviews.

Her outstanding sea shell display creations and identification kiosks are showcased at several state parks and beaches in Florida and were viewed by millions of visitors for the past 20 years.  Her love of sea life began in her youth when she was the recipient of over fifty Virginia State and national Earth science awards for her outstanding displays in crustacean paleontology.  “ 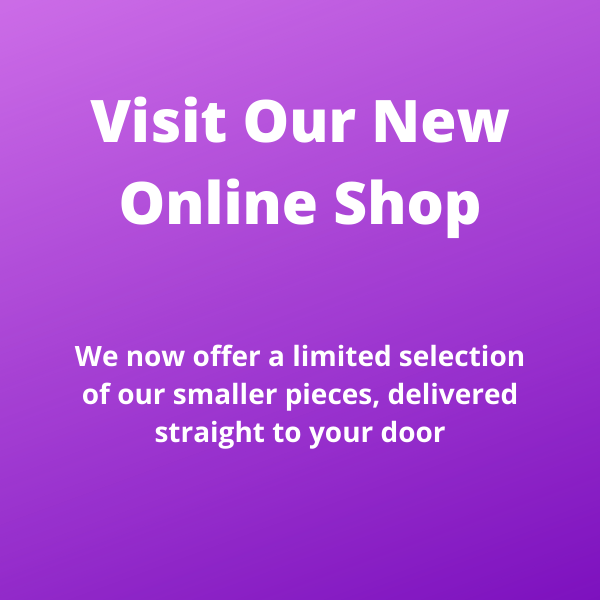